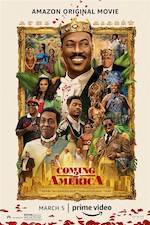 
This movie wasn’t that great. If you never saw the original Coming to America you probably wouldn’t have made it all the way thru. It felt like it was just forced and rushed thru. The jokes didn’t land, they tried to make references to the old movie that just didn’t play out well. I did watch the original before this one to make sure I got all the subtle references, and they were there, but it just didn’t stick. The original I felt like pushed the social boundary a bit in its day (i.e., nudity in the ’80s and so forth), this movie did none of that. 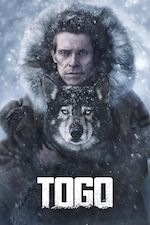 
If you like dogs then this is the movie for you. This movie is factly based on a dog sled relay team delivering medicine to a remote town of Alaska for a diphtheria outbreak. This movie focused on one dog who took it upon itself to help with this run. The movie was very entertaining, kept you on the edge of your seat at times. There were some drama and comedy sprinkled in at times. I have watched this movie twice now, both times nearly in tears. I highly recommend it. 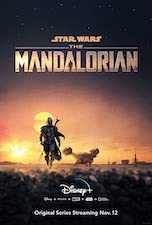 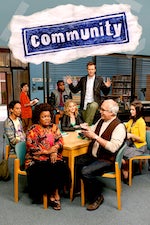 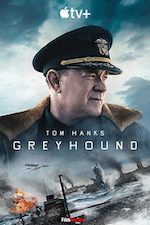 
This was a very entertaining and intense movie that kept you mostly on your seat for most of the movie. Tom Hanks who played Captain Krause did a fantastic job like always. I felt the movie was a little short, they compressed an intense 48hr time frame into 2 hours which to me felt like they left too much out. There wasn’t much gore or blood and limited swearing. You can get the feel of how intense this scenario could be. If I had to compare it to another movie U-571 would be very similar. 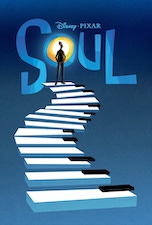 
I’m a big Pixar fan, however, I was wondering how well this movie will fair since John Lasseter left. I don’t think they missed a step here. This movie was another fantastic Pixar film. It’s kind of reminded me a little of Coco. The imaging, styling was spot on. The storyline was unique, but the ending was very satisfying. Not sure younger kids will understand the adult messaging in this movie. The movie does come with a very important message about life. If you are a Pixar fan like me this movie will not disappoint. 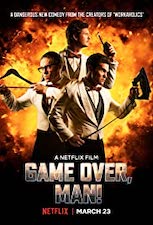 
It was a dumb movie, fun to watch, and it was pretty hilarious at times. The film doesn’t take itself seriously, which is a plus. There are some male nudity, exploding dogs, and lots of gross raunchy scenes. I feel like it kind of falls flat if you compare it to other movies like it, Hangover being one of them. If I had a choice to watch Hangover or “Game Over, Man” again, I would choose Hangover. If you like Hangover and haven’t seen this film, I would watch it. It’s pretty hard to explain coming from a computer engineer. I would just view it. 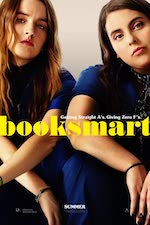 
I went into this movie, not knowing what to expect. It popped up on our movie feed and looked like it was going to be a good comedy. It reminded me of the movie American Pie or even Superbad, but I felt like it couldn’t pull it off like those other two movies. This film just fell flat each time they tried to tell a joke. I was looking at other reviews of it, and critics were giving it high praise. I guess I just don’t get it. I’m not the target audience, maybe?